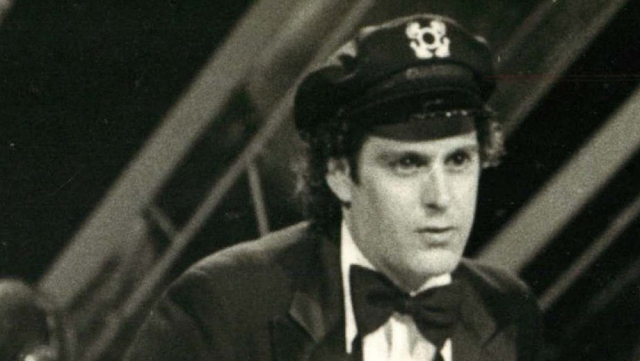 Dragon’s longtime musical collaborator and former wife Toni Tennille was reportedly by his side. “[Dragon] was a brilliant musician with many friends who loved him greatly,” Tennille said in a statement. “I was at my most creative in my life when I was with him.”


Before joining forces with Tennille in the mid ’70s, Dragon performed with the Beach Boys from 1967 to 1972. As Captain & Tennille, Dragon and Tennille topped the charts with hits like “The Way I Want to Touch You,” “Love Will Keep Us Together,” “Muskrat Love,” “Do That One More Time,” and more. Dragon and Tennille were married for 39 years before divorcing in 2014, though they reportedly remained close until Dragon’s passing.