The Sturgis Buffalo Chip has teamed up with one of the biggest names in music and the hottest name in apparel to offer fans the chance to win a unique holiday prize. 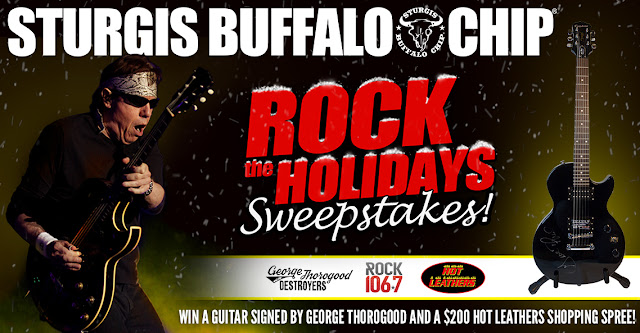 The winner of the 2017 Buffalo Chip Rock the Holidays Sweepstakes will receive a sleek Epiphone Les Paul Special II guitar signed by none other than the legendary George Thorogood, and a $200 Hot Leathers shopping spree.

The guitar features a solid mahogany body with gloss black finish, a slim taper mahogany neck and a smooth rosewood fingerboard with dot overlays. George Thorogood signed the guitar while performing at the Chip last August, instantly turning it into a highly sought-after collectible.

“This is the chance for someone to own a piece of rock history,” said Rod Woodruff, president of the Sturgis Buffalo Chip. “This guitar should hang in a museum, but we are excited to offer it to one lucky fan for the holidays instead.

And the bonus $200 Hot Leathers shopping spree it comes with will ensure the winner looks just as cool as George Thorogood did when he played on our stage last August!”

The winner will be announced Dec. 15. The participating partners who made the Sturgis Buffalo Chip’s Rock the Holidays Sweepstakes possible include George Thorogood, Rock 106.7 in Salt Lake City and Hot Leathers.

Fans may enter to win at: RockTheHoliday.com 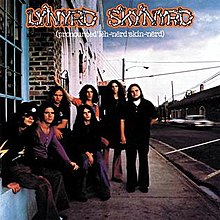 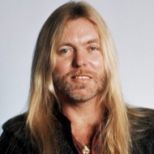 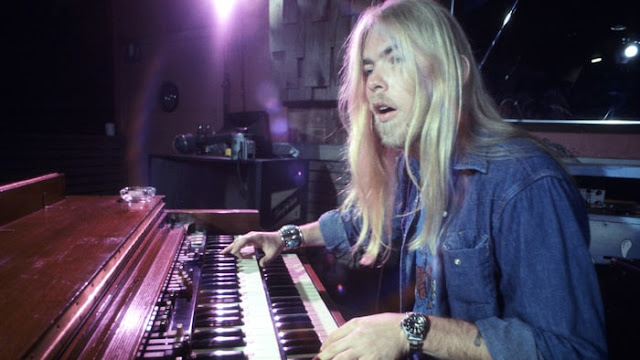 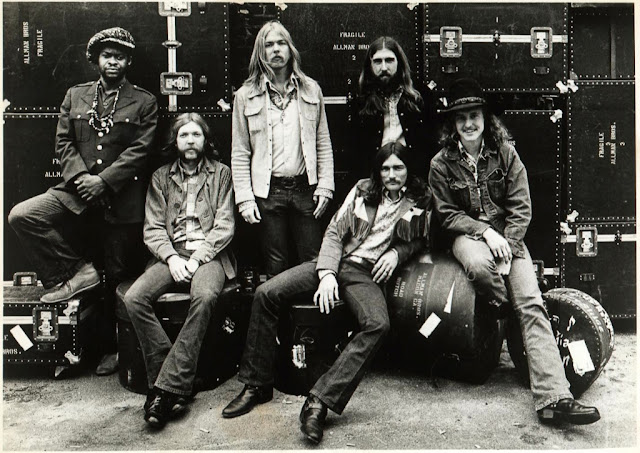 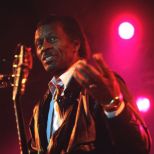 He could play a guitar just like ringing a bell.

His music transcended race, fused genres and has passed the test of time.

Berry, who was 29 when he had his first hit, has been called "the father of rock-and-roll." John Lennon famously made the case that Berry had more influence on the genre than any other musician.

"If you tried to give rock ‘n' roll another name, you might call it ‘Chuck Berry,'' Lennon said, adding that without Berry there would have been no Beatles. 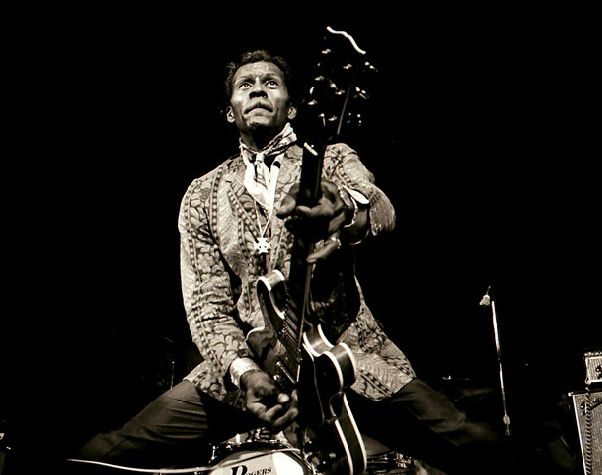 Berry came from a middle-class family, born the fourth of six children on Oct. 18, 1926 in St. Louis. He lived on Goode Avenue – which may have provided the name of his most famous song, Johnny B. Goode.

His mother, Martha, was a college graduate, very rare for an African American woman in that time. His father, Henry, was a carpenter and a deacon at the Antioch Baptist Church.

He learned to play the guitar from a neighborhood jazz guitarist named Ira Harris and first performed on stage at a high school assembly, performing Confessing the Blues at the age of 15. He got into trouble for the inappropriateness of the tune.

Berry got into trouble a lot, consistent with his rock-and-roll persona. Scandals and run-ins with the law spotted his career.

When he was a teenager he and a couple of friends dropped out of high school and left town for an impulsive trip to California. They got in trouble before they hit the state line. 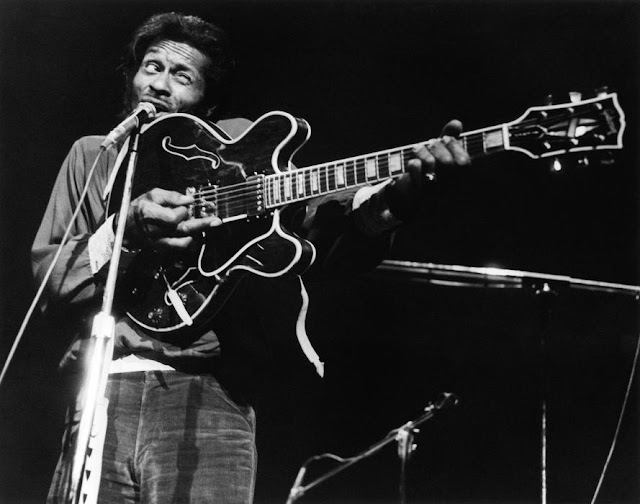 They found a gun in a Kansas City parking lot and decided to use it rob three businesses; they stole a car before the state police caught them.

Berry and his friends were convicted and received a maximum sentence of 10 years. He served three years at the Intermediate Reform School for Young Men in Jefferson, MO. He was released on his 21st birthday.

After that, he held a series of odd jobs, picking up the guitar again and marrying Themetta Suggs. The couple eventually had four children together.

Berry played in local St. Louis bands, developing his electrifying stage presence and a sound like no other. In 1952, local musician Johnny Johnson invited him to join his band and perform at the Cosmopolitan Club, an all-black nightclub. Berry's blend of country, blues and R&B attracted a bi-racial crowd in a sharply segregated city. Berry always said that the character Johnny B. Goode was based on Johnny Johnson.

He started making road trips to Chicago, looking for a break. There he met blues legend Muddy Waters, who introduced him to Chess Records.

Berry wrote Maybelline and played it for the record company, which signed him on the spot. The song, with hillbilly roots and blues licks, made it to No. 1 on the R&B charts and No. 5 on the usually white pop charts.

Berry went on to write a string of classics in the late 1950s and 1960s. He introduced his signature "duck-walk," kneeling, holding his right foot straight out and kicking his way across the stage while playing the guitar, during a concert in New York in 1956.

Berry's life got complicated after his sudden stardom. He and his record company clashed, and he lost royalties from many of his early songs. A teenage girl who worked in a club he owned in St. Louis accused him of having an affair with her, and he spent two years in prison after he was convicted of a morals charge.

He served another prison term for tax evasion in 1979, and sex tapes stolen from his home ignited another scandal. Police raided his home in 1990 looking for cocaine – charges were later dropped. He was also sued by women who claimed they had been videotaped in bathrooms without their consent.

Berry received a lifetime achievement from the 1985 Grammy Awards and was in the inaugural Rock and Roll Hall of Fame inductee in 1986. He was the subject of a 1987 documentary called Hail, Hail Rock and Roll, was honored with a star on the Hollywood Walk of Fame and received a lifetime achievement award at the Kennedy Center for the Performing Arts.

Berry continued performing onstage well into his 80s – reportedly insisting to be paid up front, accepting no less than $10,000 and playing for no more than 45 minutes.