Powered by Artimus Pyle’s first-hand recollections of the crash, the film focuses on the hours leading up to the crash in the rented plane, and the aftermath. 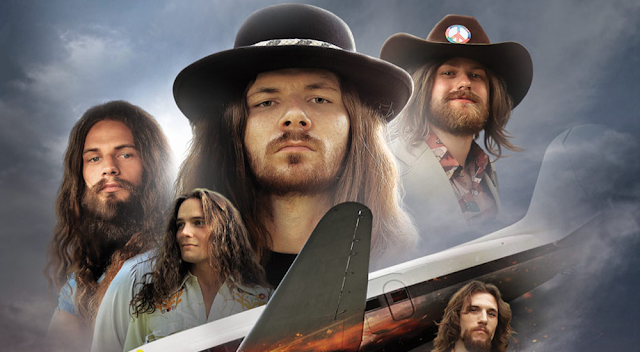 The film premiered at 7.30 pm on Sunday 16th February at the Hollywood Reel Independent Film Festival before hitting select cinemas Stateside this spring.

Artimus Pyle says of ‘Street Survivors: The True Story Of The Lynyrd Skynyrd Plane Crash’: "This film's story — MY story — is not just about the plane crash but also about my personal relationship with the genius that was Ronnie Van Zant — whom I loved like a brother and still miss to this day."

Watch the trailer below:

Principle photography on the film began in April 2017 in Los Angeles, however in August of that year, sole original member Gary Rossington and heirs of Van Zant and Gaines successfully won a court injunction to halt production of the film. 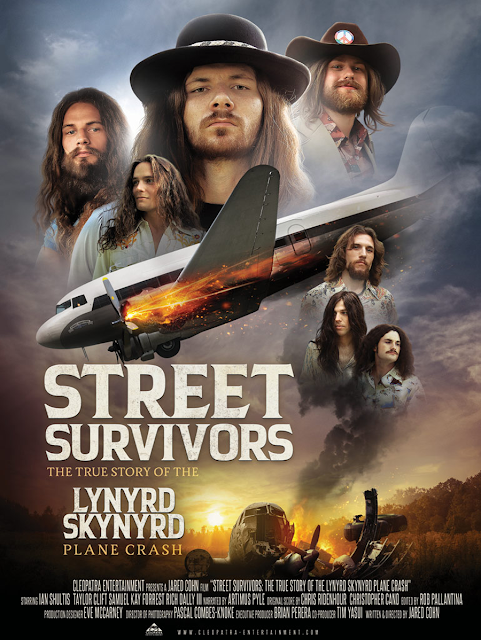 The judge decided that the film violated a “blood oath” consent order Pyle signed with his band mates in 1988, that allegedly gave individual band members permission to tell their own life stories but not exploit the Lynyrd Skynyrd name after the crash.

However, in October 2018 the Second U.S. Circuit Court of Appeals in Manhattan, New York overturned the permanent injunction and Cleopatra Records Inc. were free to distribute the film.

“That crash is part of the history’ of the band, but it is also an ‘experience’ of Pyle with the band, likely his most important experience,” the ruling read.

Officials with Spurs Sports and Entertainment, which launched hard rock-focused RCR in 2013, said they were forced to decide its fate after struggling to land a 2020 headlining act. Organizers had already canceled in 2019 for similar reasons but had hoped to return this September. 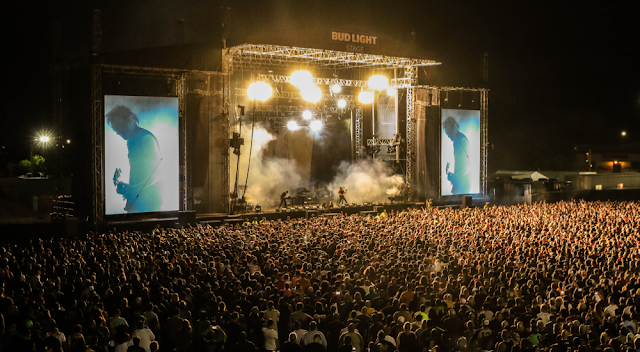 The number of top-drawing rock and metal acts has dwindled in recent years, said Casey Heverling, vice president at Spurs Sports and AT&T Center's general manager. What's more, those with big draws have hiked fees to make up for sagging music sales. Metallica, for example, now asks $10 million for a festival slot.

That left organizers the tough choice of raising ticket prices well above $60 — a longtime RCR hallmark — or cobbling together a subpar lineup.

"We had to decide whether we wanted to go away from our vision of presenting an affordable festival and turning it into something it was never intended to be," Heverling said. "Rockfest was an anomaly. To be a small, niche festival that ran for six years was a feat in itself."

Held on the grounds of the AT&T Center, RCR drew around 25,000 to 35,000 fans annually, including many from the Rio Grande Valley, West Texas and Northern Mexico. Headliners included Nine Inch Nails in 2018, Def Leppard in 2017 and Scorpions and Disturbed in 2016.

RCR's dissolution comes as festivals around the country face tough times. Last year, Woodstock 50 folded amid reports of late artist deposits and uncleared permits. Closer to home, Central Texas' Float Fest cancelled its 2019 installment after being denied a permit to use the San Marcos River.

Heverling said RCR's demise doesn't diminish Spurs Sports & Entertainment's interest in hosting concerts at AT&T Center and sister venue Freeman Coliseum. It plans to heighten its focus on delivering a world-class experience for attendees and artists — both of which have rising expectations.

Indeed, San Antonio's growth and increased diversity are generating a live music boom the company's eager to build on. AT&T and Freeman hosted a dozen of last year's 20 top-drawing concert acts. That compares to just five in 2014.

As evidence that hard rock and metal will continue to be part of the mix, Heverling ticked off a list of concerts headed to its venues this year: Five Finger Death Punch, Deftones and Judas Priest.

"The music business in San Antonio is growing like crazy right now," he said. "We've been part of that growth, and we want to remain on top of it."

Joliet, Illinois, USA (February 26, 2020) WHR — Illinois' rich history of rock and roll music will soon be celebrated in a new museum. The song "Vehicle" was a smash hit for Jim Peterik and one of his bands, The Ides of March.

The Ides of March will be in the first class inducted into the new Illinois Rock & Roll Museum's Hall of Fame, along with other musicians from the state including Cheap Trick, REO Speedwagon and blues artists Muddy Waters and Buddy Guy. 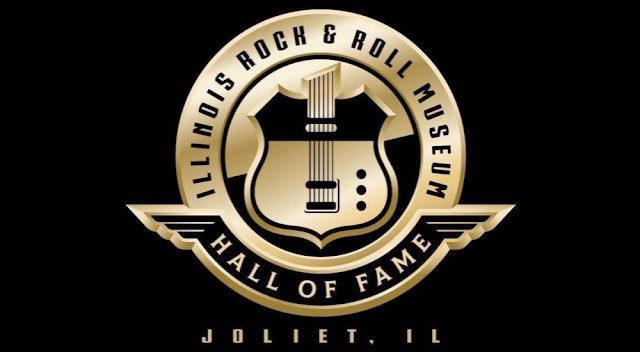 The museum is the brainchild of Ron Romero, who said the response so far from fans and musicians has been overwhelming. He's converting an old retail space in downtown Joliet into the museum. Romero has tons of memorabilia from photos to instruments donated by artists and supporters. The museum will also feature a tribute to the history of radio.

Romero said Joliet will make a great home for the museum. "We're the fourth largest city in Illinois, it's easy to get to. It's kind of a big town atmosphere in a small package," Romero said. The first Hall of Fame includes legendary Chicago DJs Larry Lujack and Dick Biondi. At the ceremony in March, many of the inductees will be invited to perform.


Jim Peterik, who won a Grammy with the band Survivor for the song "Eye of the Tiger," said the Illinois Hall of Fame is huge. "The biggest honor besides that is this induction," Peterik said. "We're so excited about it."

The plan is to have the museum's first floor finished and open for business by the end of the year. The second and third floors are expected to open in 2021, including the Hall of Fame exhibit.

Badlands of Indiana, USA (February 1, 2020) WHR — A tribute to a legend that has passed too soon, we take a look back at Prince’s iconic Super Bowl XLI Halftime Show through a rain and wind storm. 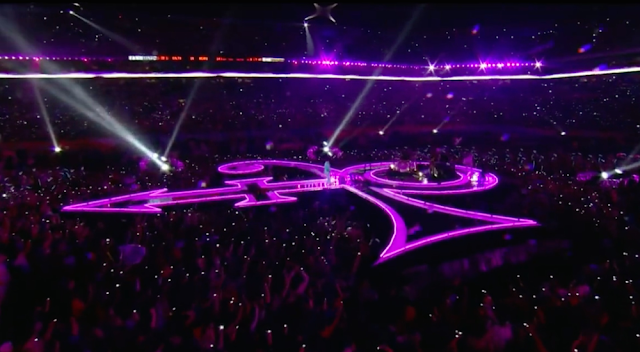 It had not rained during the Super Bowl in over 40-years, but when Prince took to the stage to showcase the Halftime Show, it was pouring. The rain and wind didn’t stop Prince from putting on one of the best Halftime Show’s in the history of the Super Bowl.

While the electrifying performance seemed effortless and even fitting in the rain — because, honestly, what’s cooler than “Purple Rain” in the rain? — Hayes revealed that it was extremely slippery to perform in the rain and that he and some of the other performers almost fell during the show.


In fact, Hayes revealed that it was raining so hard that while the musical equipment worked during the show, the instruments wouldn’t turn on again after the performance. ‘It was as though Prince ordered the rain’.

Prince’s incredible showmanship and talent shined through the rain and when he closed out his set playing ‘Purple Rain’, the moment could not have been any more perfect.

This was truly one of the best, true performances from an artist who was not looking to promote himself, but share his incredible talent with the entire world.