Badlands of Indiana (July 8, 2019) WHR — The Allman Brothers Band revolutionized the music industry. Although the band was actually formed in Jacksonville, Florida, their ties to Macon made the city a recording hot spot in the years that followed and cemented the city’s place in music history. It’s a step back in time for visitors at 2321 Vineville Avenue in Macon.

“The old house has a unique aroma about it. It smells like an old home that had a lot of love in it and a lot of caring," said Richard Brent, director of The Big House Museum. 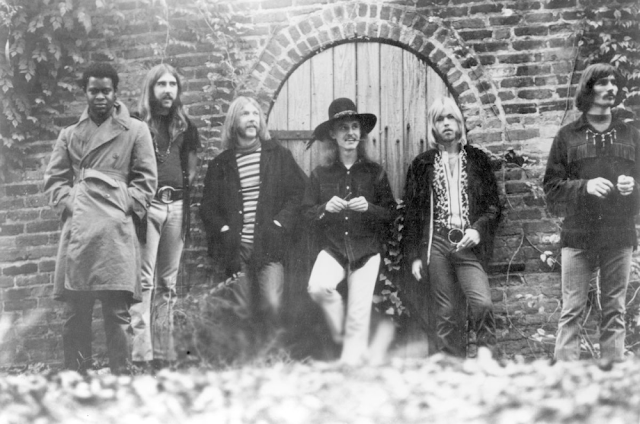 The house was for rent in 1969. By 1970, it became a place where band members, friends and family would stay for the next few years. The home’s location even influenced some of the band's lyrics.

"Rolling down Highway 41 and the song Ramblin' Man—to look out the window there and you see Highway 41. The song Blue Sky, 'good ole’ Sunday morning bells are ringing everywhere' and there’s church bells right behind you," said Brent. 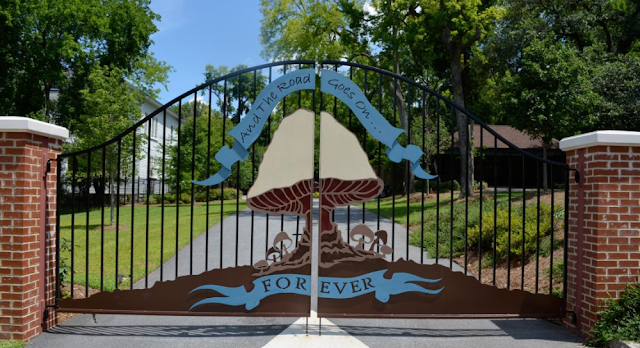 Brent said The Big House is now the ultimate Allman Brothers Band experience. Memorabilia and artifacts line the walls from each decade the band performed. It’s an attraction that draws people to middle Georgia from all over the world—including fans who’ve followed the band since the beginning.

“They were the best band in the Unites States at that time. There’s no question about that. They played every single night somewhere, said James Devine, a fan of the band who was visiting from Daytona Beach.

“Seen them as individual players. We’ve seen them with Gregg Allman by himself," said Moira O'Leary, who was visiting with friends from New Jersey.


The band’s distinct style and sound changed the course of music forever. Southern Rock became a household name and the band consistently had success on the charts. But they did have their fair share of challenges. Band members Duane Allman and Berry Oakley both died in motorcycle crashes a year apart. The band also experienced personnel changes over the years, and even broke up and got back together more than once.

"They were just so super talented, genius musicians. That’s the only way I can describe their music," said Devine.

Nowadays, The Big House continues to thrive—about 20,000 visitors a year—double the number from just two years ago, according to Brent. The artifacts and the experience still excites fans to this day.

“It’s just been a thrill. This is like one of these where I’ve got to pinch myself that actually I’m here and seeing all of this memorabilia. It’s just been so wonderful," said O'Leary.

Duane Allman, Berry Oakley and Gregg Allman are all buried in Rose Hill Cemetery, which is about two miles from The Big House. March 26th was the actual 50th anniversary of the band.