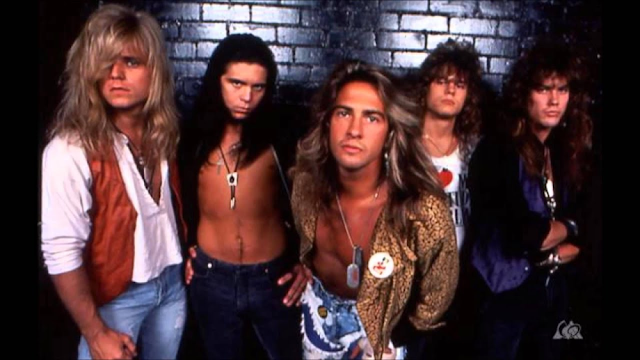 
After a several years on hiatus, the band with all original members released their third CD on Upward Records entitled, The Lost Tapes. A very straight forward and energetic bluesy hard rock record. This release is an actual compilation of songs recorded intended for release but never were back in the early days. 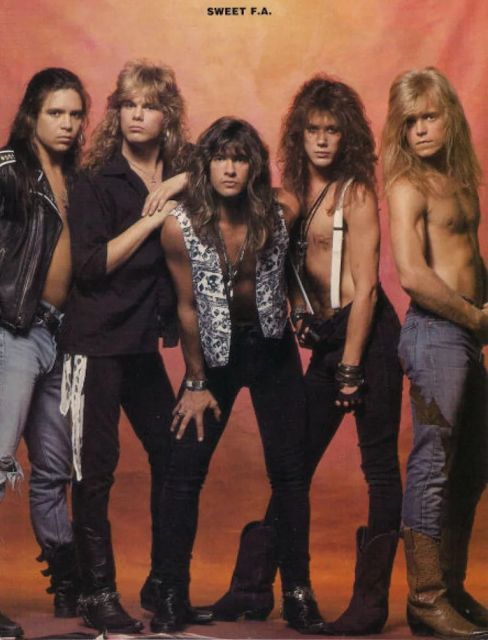 The group holed up with producer Howard Benson in Atlanta, Georgia to record the debut album Stick To Your Guns. It would prove to be an excellent release, with singles such as "Prince Of The City" and "Rhythm Of Action", but would stall at #161 on the Billboard charts. Disappointed with sales, MCA released the band from their roster in late 1990, as the band themselves released Quiggins.


With a new label, the band set to record the follow-up album with session bassist Frank Coglitore. Released in 1991, Temptation was a more mature album, but failed to do much business in recession-hit America. The band hit the road with new bassist Mark Matthews, but with the musical tides changing in the early nineties, the end had arrived for Sweet F.A.