Bikers needed for movie being filmed in Alaska

Fairhope, Alaska, USA (January 29, 2020) WHR — Reports are coming in about a potential upcoming movie that could be filmed on the Eastern Shore.

So far the City of Fairhope has not approved the production, which is proposed to be filmed in downtown Fairhope. However, city officials are expected to approve the production at their next scheduled city council meeting. 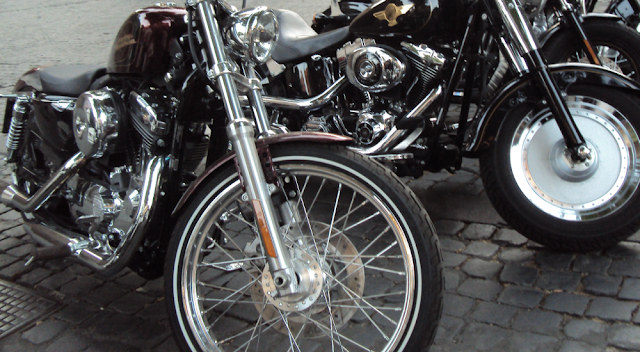 A city official updated news 5 earlier this week to say producers are working with city leaders to minimize the impact the movie shoot might have on local businesses.

They are learning that extras are needed for the movie, more specifically bikers and were told the bikers would receive $125/day if they bring their motorcycle to the shoot.

To apply you’ll need to submit the following information to mapextras@gmail.com.

News 5’s Blake Brown is gathering more information and details on the movie. He’ll have an update later today.