Badlands of Indiana (June 10, 2019) WHR — Founding Five Finger Death Punch drummer Jeremy Spencer left the band in 2018 and was replaced recently by Charlie Engen. According to a report from Blabbermouth, Spencer was recently named a Reserve Police Officer of the Rockport, Indiana Police Department by Mayor Gay Ann Harney. 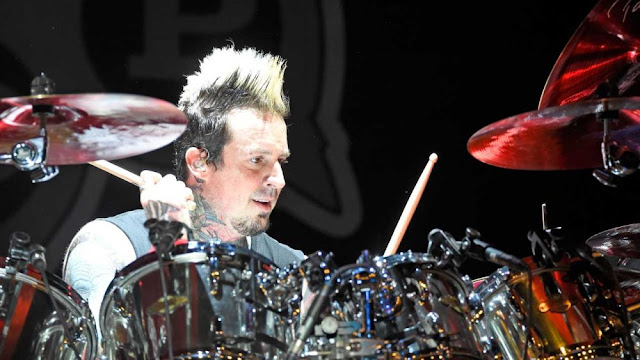 Chief of Police, Jason Overfield, said Spencer passed the Pre-Basic course of the Indiana Law Enforcement Academy and welcomed him to the department. Rockport is the county seat of Spencer County in southwest Indiana and Spencer grew up in neighboring Warrick County, where he was a graduate of Boonville High School ('91).

Spencer, a resident of Las Vegas, Nevada, said: "It's an honor to be able to come back to this area when I can and serve the community as a reserve police officer and help out my brothers." 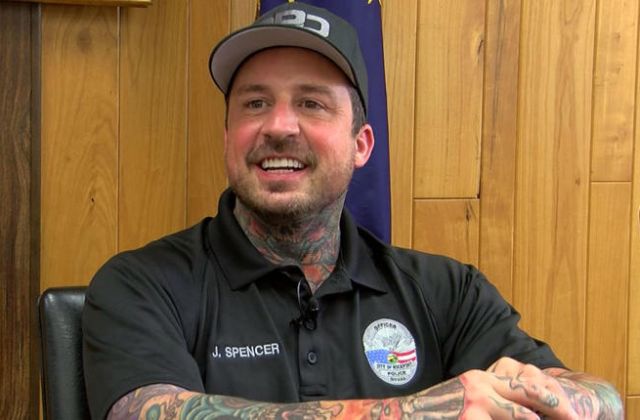 Spencer sat out the band's 2018 tour prior to his departure due to needing another back surgery. At the time, he said "the rigorous physical wear and tear has got me to the point where I feel I can no longer deliver a performance that brings me satisfaction and joy."

Five Finger Death Punch are currently in the studio.