Daytona Beach, Fla. (December 31, 2018) WHR —  Dr. Hook & The Medicine Show star Ray Sawyer has died at 81.The singer, famous for his cowboy hat and eye-patch, passed away in Florida on Monday morning after suffering a brief illness. 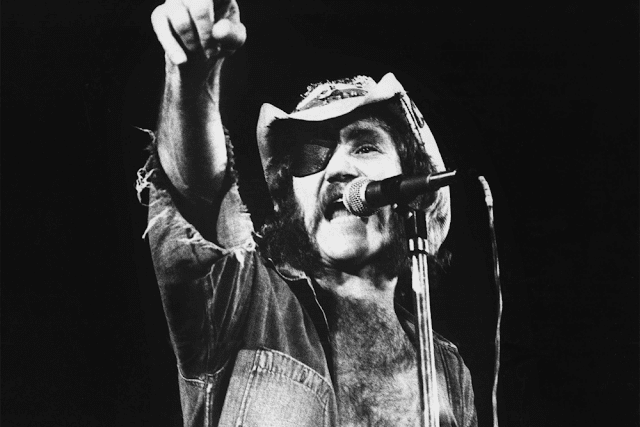 Ray Sawyer with his cowboy hat and eye patch

Sawyer, perhaps best known for singing lead vocal on “Cover of Rolling Stone,” passed away in Daytona Beach, Fla., according to his publicist. No cause of death was given, but we’re told that Sawyer suffered a brief illness from which he didn’t recover.


“Ray Sawyer, an original member of Dr. Hook from 1969-1981, passed away this morning,” the statement read. “We send our condolences to his family at this difficult time.”

Born in Alabama in 1937, Sawyer was working as a logger in Oregon when he lost of his right eye in a car crash. His trademark eyepatch reminded his bandmates of Peter Pan’s nemesis Captain Hook and they named their act Dr. Hook & the Medicine Show. The band released its first album in 1972.


With Sawyer in the band, the abbreviated Dr. Hook scored hits with songs like Sylvia’s Mother, When You’re in Love With a Beautiful Woman, and Cover of the Rolling Stone. He was inducted into the Alabama Music Hall of Fame in 2005.