Atlanta, Georgia, USA (December 4, 2019) WHR — The Georgia music studio that fused blues, country and other sounds into Southern rock is being reborn. Capricorn Sound Studios in Macon helped propel the Allman Brothers Band and other groups to stardom in the 1970s.

Capricorn’s historic Studio A is reopening this week, after years of work by Mercer University and other supporters to restore and equip it with state-of-the-art technology.

“It’s a place that spawned a decade of remarkable creative activity,” Mercer President William Underwood said in an interview. 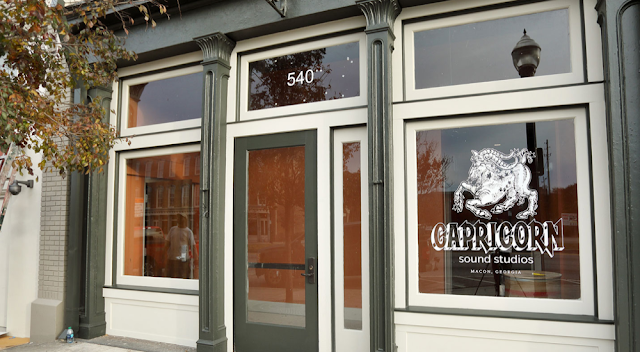 It also helped make Macon one of the nation’s music capitals. Underwood hopes the renovated studio will help preserve Macon’s place among cities that forged the music history of the United States — places like Nashville and Memphis in Tennessee, Muscle Shoals in Alabama and Detroit, Chicago and New Orleans.

Macon’s civic leaders view Southern rock through a far different lens these days than in the 1970s.

Southern rockers and Southern Baptists traveled in different orbits back then. The Capricorn music scene — part of the drug-infused counterculture movement of the time — was not always welcome in conservative Middle Georgia. 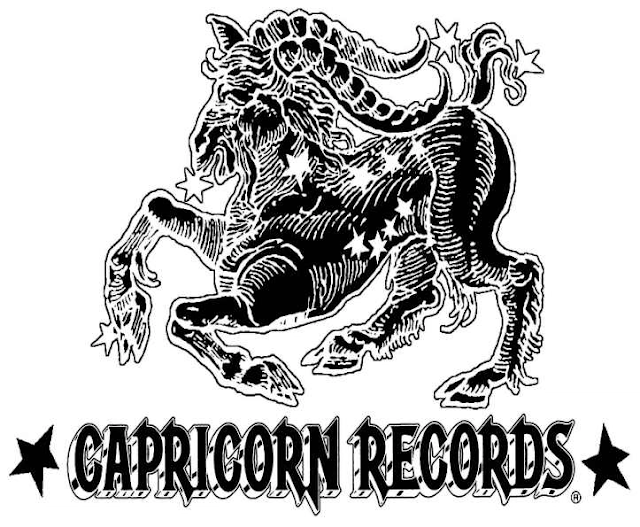 Now, Capricorn and Southern rock are officially sanctioned by today’s leaders, many of whom were fans in their younger days. Underwood, for instance, grew up listening to Southern rock and considers The Allman Brothers Band “the greatest jam band ever.”

In planning the new music complex, Underwood and others visited music hubs including Nashville, where Elvis Presley and others recorded their hits in RCA’s Studio B.

“There are people all over the world who travel to see these restored studios,” said Larry Brumley, a senior vice president at Mercer.


The restored Macon studio is part of Mercer Music at Capricorn, a 20,000-square-foot (1,860-square-meter) complex that will include a museum. Among its goals: To train and inspire new musicians. To that end, the Capricorn Music Incubator will provide 12 rehearsal rooms for musicians to hone their craft.

The idea is “to be a place to bring talented, creative people together and have them interact and engage with one another,” Underwood said.

“One day hopefully the next Otis Redding will come out of that incubator,” he said.

In 1969, Capricorn Records was formed by Walden and others, including Frank Fenton and producer Jerry Wexler of Atlantic Records.

“My father loved the South, he loved Georgia and he especially loved Macon,” Phil Walden’s daughter, Amantha, said at Tuesday’s dedication ceremony. “He loved Southern music deep inside his soul.”

“My father’s life mission was to show the world what the South was capable of, and today we are here to celebrate a chapter of that mission,” she added.

Walden, his brother Alan Walden and their business partners discovered new artists who went on to create what became Southern rock.

The Charlie Daniels Band, the Marshall Tucker Band, Elvin Bishop, Wet Willie and others recorded songs inside the studio that was built for the Capricorn record label.

The Allman Brothers Band became so popular that they helped a former Georgia governor named Jimmy Carter win the 1976 presidential election by performing at campaign events, Carter has said. Carter told Mercer graduates at their 2016 commencement that he might not have been elected if the band hadn’t “adopted” him.

“Gregg Allman was better known than I was at that time,” Carter said in 2017. “The band got the campaign political attention and raised much needed funds.” When Underwood became Mercer’s president, the vacant offices that once housed Capricorn were a shambles, with one exception.

“The studio itself — that magical place where this great music was made — was still intact,” Underwood recalled. “It was kind of a miracle.”

A second venue, Studio B, will be used for larger-scale recordings and to host concerts and other special events. Film scores could be recorded there, tying into Georgia’s booming movie industry, Underwood said.

The studio will also feature a custom-built, 40-channel analog sound board that was created by the Maryland-based company API, he said.

Wes Griffith, who now manages the newly restored studio, recalls the first time he stepped inside.

“I was in awe, standing there where all these great things happened, all this great music was made,” Griffith said. “It’s just a dream come true for me to be the steward of that place and share that history and start a new beginning.”