Steve and Cassie Gaines, brother and sister, were Miamians who gained international fame as members of the southern rock band Lynyrd Skynyrd, and were tragically killed on Oct. 20, 1977, when the passenger aircraft the band had chartered ran out of fuel and crashed in a wooded area in Mississippi. 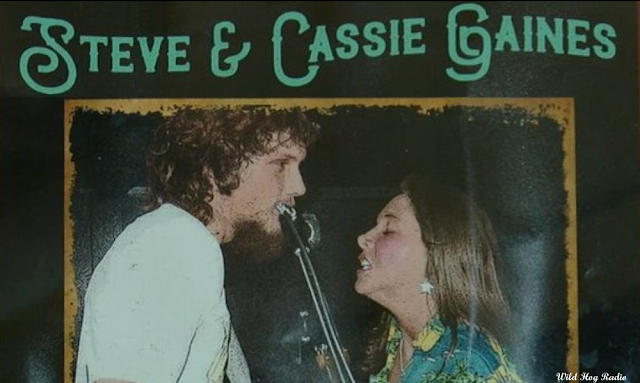 The Birthday Bash is a way to honor and celebrate Steve and Cassie’s lives.

“I am just ecstatic about this. We have been trying for years to get Steve and Cassie recognized and for it to come to fruition is just amazing,” said Debbie East, one of the founding members of the Ottawa County Musicians’ Tribute Committee. “We formed the committee together and we all have equal roles — Bob Poole, Sammie Ketcher, myself and Jordan Boyd.”

The Miami High School band will kick off the music celebrating Steve Gaines’ birthday at 2:30 p.m. Saturday, Sept. 7, followed at 3 p.m. with entertainment by “Oklahoma Alibi,” a Lynyrd Skynyrd and Steve and Cassie Gaines tribute band out of the Tulsa area. 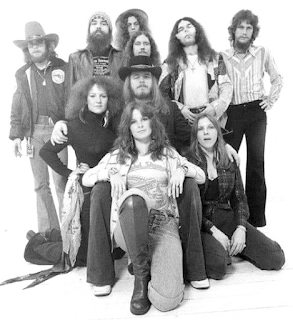 Following that there will be a Lynyrd Skynyrd documentary shown at the Coleman Theatre and the possible introduction of some of the plane crash survivors from Mississippi and Florida.

The main event will be a band called the “I Knew You When” band at approximately 5 p.m. that is made up of former members of bands that played with Steve Gaines, including John Moss, Johnny Rose, Sam Ketcher, John Seeburg, Miles Jacobs, Annie Walser, Rusty Knight and special guests.

The emcee for the night will be Hank Rotten Jr., of Joplin, who was the headmaster of ceremonies at the famous Sturgis Festival in Sturgis, South Dakota, recently.

And, finally, there will be a celebratory birthday cake presentation and everyone at the Coleman will get a piece (while it lasts).

“I was in bands with Steve; I didn’t play music; I ran the light shows, but we all feel like it’s great that the City of Miami is going to honor Steve on his 70th birthday. We are glad it’s going to be happening,” Poole said.

“People around Miami have been asking for a few years why we hadn’t been honoring Steve. So finally we have been able to do that. We got the street named for him last year, and we got him into the Rock and Roll Hall of Fame in Oklahoma last year, and this year we are doing the 70th birthday celebration and having a big birthday cake for him on stage. We are just glad it’s happening. His time has come.”

While all of the events are free and open to the public, donations are welcomed and will benefit the new Steve and Cassie Gaines Memorial Scholarship, which will be awarded to deserving music students at NEO in the future.