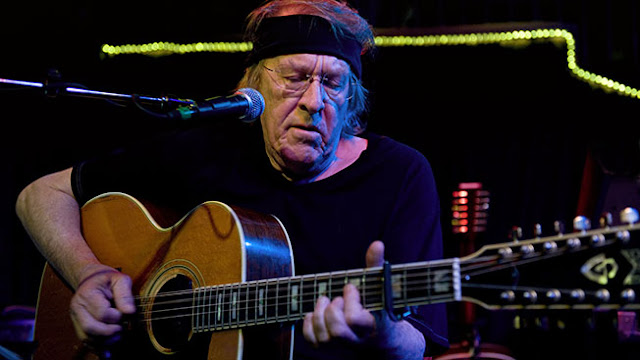 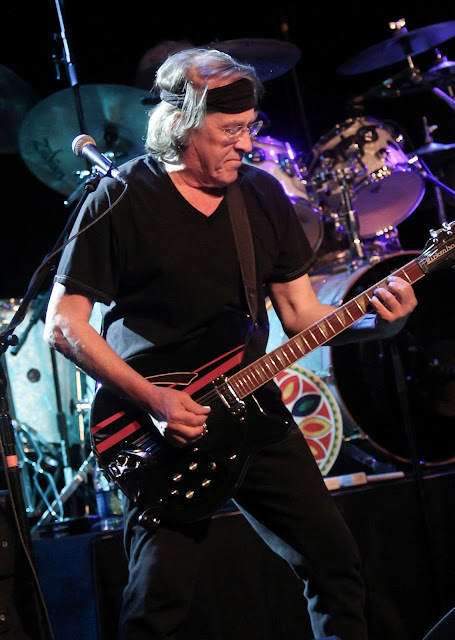 After the band was grounded by feuds and a lawsuit, Mr. Kantner and Slick transformed the band into Jefferson Starship in 1974, taking the name from a Kantner solo album.

When Mr. Kantner left the Starship in 1985, he accepted an $80,000 settlement in exchange for a promise not to use the names “Jefferson” or “Airplane” without Slick’s consent. Slick stayed with the Starship and had a hit with “We Built This City” before the band folded in the late 1980s.

A sometimes prickly, often sarcastic musician who kept his own counsel and routinely enraged his old bandmates — they sued him for trademark infringement (and settled) after he started his own version of Jefferson Starship in 1991 — Mr. Kantner lived to become something of a landmark on the San Francisco music scene, the only member of the band still living in town.

“Somebody once said, if you want to go crazy go to San Francisco,” he said. “Nobody will notice.”

Mr. Kantner was inducted in the Rock and Roll Hall of Fame in 1996 for his work with the Jefferson Airplane during the band’s glory years — from the breakthrough 1967 “Surrealistic Pillow” album through Woodstock and Altamont.

“We never made plans,” said Mr. Kantner. “Well, we made plans, but they went awry. It was good to have a plan in case they didn’t go awry.”

He maintained a strenuous touring schedule, performing regularly with some version of the Jefferson Starship name. His group sometimes included Balin, as well as David Freiberg of the Quicksilver Messenger Service, another leading Bay Area band from the ’60s.

“When I look back on it, that’s probably longer than any of the other bands I’ve been in,” Mr. Kantner said.

His father, a traveling salesman, sent Mr. Kantner to military school after his mother’s death. He sought escape in science fiction books and music, before being inspired by Pete Seeger to follow a path as a folk singer. He attended Santa Clara University and San Jose State College before dropping out to pursue music.

When not on the road with his band, Mr. Kantner was a fixture at Caffe Trieste in North Beach.

“I’ve always loved San Francisco better than anywhere,” he said. “It’s always had its problems, but just the weather alone, the views. This corner alone has proved so nourishing.”